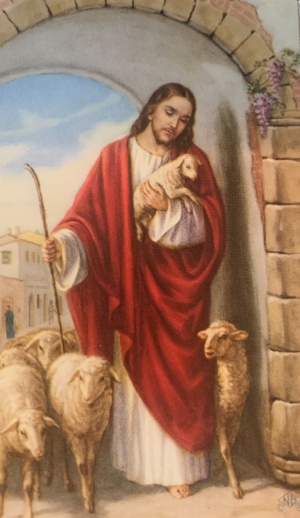 Thomas was born to Thomas and Catherine (nee Gothie) in West Philadelphia on October 22nd, 1939. He was baptized into the Catholic faith at Good Shepherd Catholic Church. He was a proud alumni of West Catholic High School for Boys, from which he graduated in 1957. He began his working career with TWA Airlines. He then became a member of Teamsters Union 107 to support his growing family. He was very proud of his clean driving record, which he maintained over 30 years. At age 50 he began his nursing career. He went on to obtain his BSN and MSN. He most recently worked as a legal nurse consultant.

Tom enjoyed watching all sports. He could be heard screaming at the TV/radio when any of the Philly teams were performing subpar. He played high school football and spent many Fridays and Sundays playing basketball at St. Anne’s gym with neighborhood boys/men. When his children started sports, he was involved in coaching their teams. He had a side career as a basketball/football referee and baseball umpire. He also enjoyed many hobbies throughout the years including painting, golf, racquetball, wood working, photography, mountain biking, hiking in the mountains and classical guitar. He always enjoyed a drink on the deck while listening to the Phillies on the radio. He loved listening to the Guliano Brothers at the Wharf In Wildwood, NJ and spending time with his family, especially Sunday dinners and large holiday gatherings. He will be missed by all those who knew and loved him, especially his family.

Relatives and friends are invited to his viewing on Friday September 17th after 6pm at his late residence, 2315 East Cumberland Street Philadelphia, PA 19125 and again on Saturday 9-10:30am in St. Anne's Church (lower) 2328 East Lehigh Ave. Philadelphia PA 19125. His funeral mass will be celebrated at 11am in the upper church. Interment Holy Sepulchre Cemetery. In lieu of flowers, the family is most respectfully requesting memorial contributions to St. Anne's Church at the address below.

To send flowers to the family or plant a tree in memory of Thomas H. Anderson Jr., please visit our floral store.